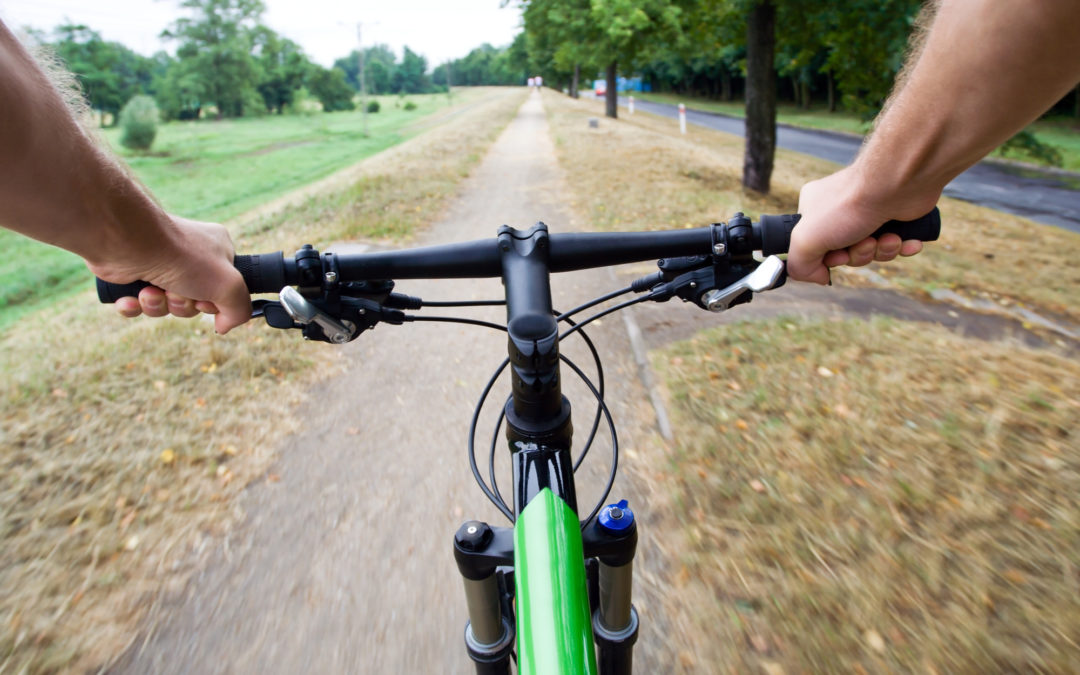 Cycling has grown significantly in popularity over the past decade. Towns across the country are adding bike lanes to their roads to become more bike friendly, and more and more people are ditching their car and using a bike as their primary form of transportation. According to USA Today, larger cities like Portland, Ore., and Minneapolis have more than doubled their rate of bike commuters since 2014 – and as a cyclist, I can’t help but get excited.

Now, with bike riding growing in popularity across the U.S. – it may be a good idea to brush up on some traffic guidelines to avoid any accidents.

When you purchase a bike, you’re likely not required to take a safety class before you ride it. And, for drivers, the instructors touched on bike safety as part of Drivers Ed, but who remembers details from a course they took in their teens?

My point is, adults aren’t given much guidance when it comes to cyclists and cars coexisting on the roads. And as a bicyclist and a driver, I did some research because honestly, I needed a refresher myself.

If you’re unsure about your city’s or state’s traffic laws, it doesn’t hurt to look them up beforehand. No matter what you drive, be sure to enjoy the roads out there safely!